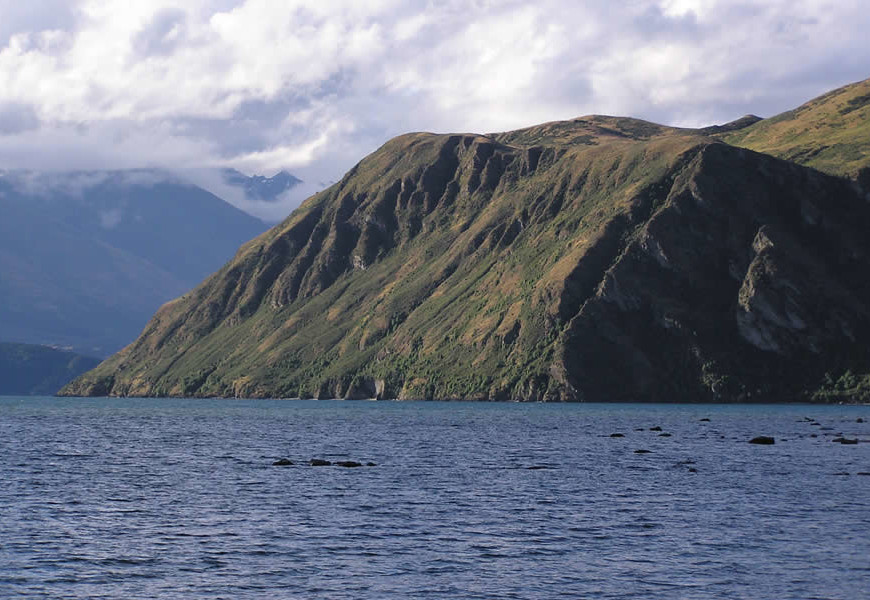 The low water temperatures of Lakes Wanaka and Hawea mean that a rapid response is required to most incidents on the Lakes. People requesting a response to an incident should phone 111 and ask for the police and/or call for help (may day or pan pan) using VHF channel 66 which is monitored by the commercial boat operators during work days. The simplex VHF channel 67 is often used by boats on Lake Hawea but relies on boats being “on air”.

Survival times for people immersed in the lake waters without floatation devices (eg life jackets) can be few minutes due to cold shock and generally less than an hour due to the onset of hypothermia. The wearing of life jackets keeps the head out of the water hence delaying the onset of hypothermia. People should get as much as possible of their bodies out of the water by using additional floatation (eg chilli bin) or getting on top of a partially submerged boat.

Comments are closed.
SUPPORT US & help save a life