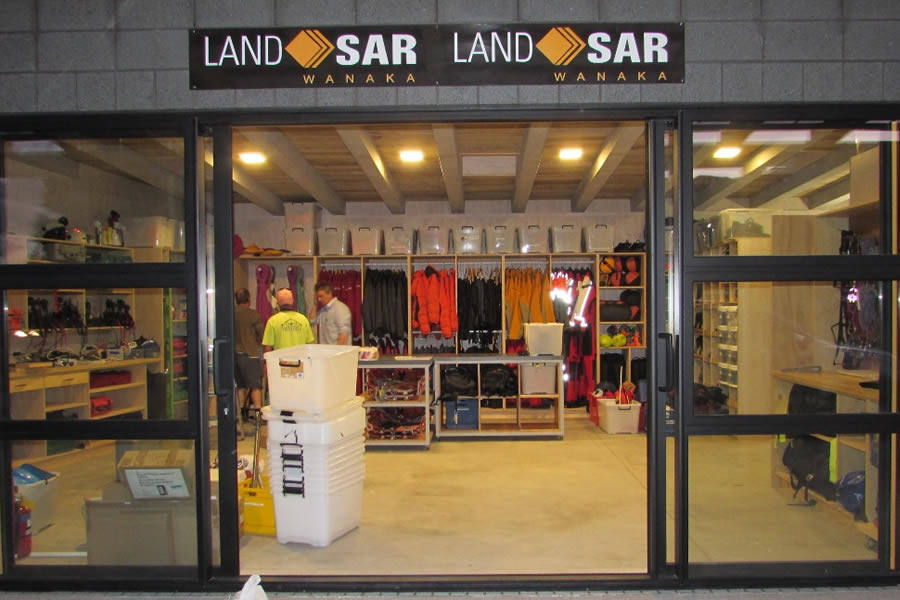 New SAR base is completed

A far cry from operating out of the Wanaka Police Station’s meeting room.  Grants and donations have enabled our volunteers to construct a SAR base building permanently set up with communications, specialist equipment, and state of the art Incident Management … Continued 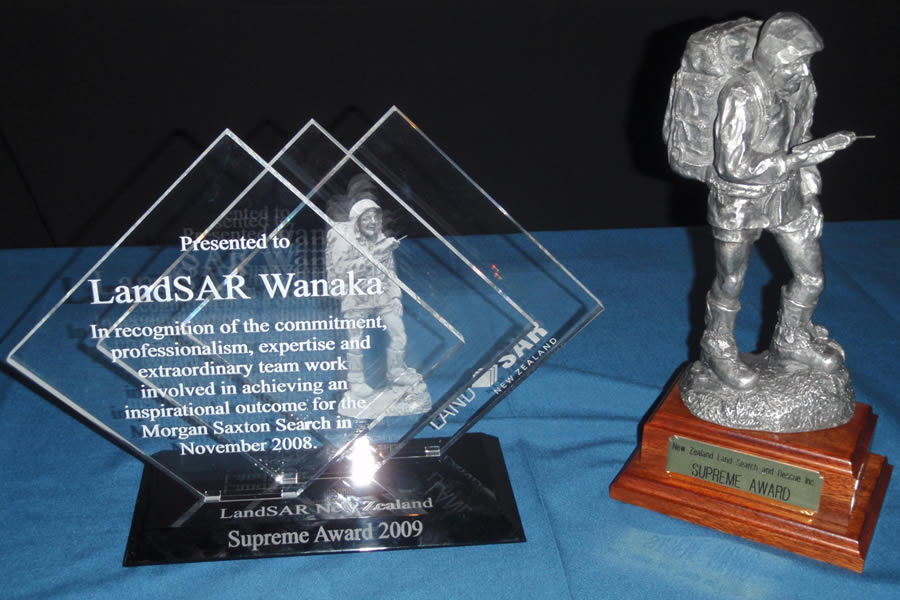 The LandSAR New Zealand national office has a series of annual awards honoring individual contributions. At the top of the tree is the “Supreme Award”. This is not necessarily presented annually, and requires extraordinary skills, commitment and circumstances.  Wanaka Search … Continued 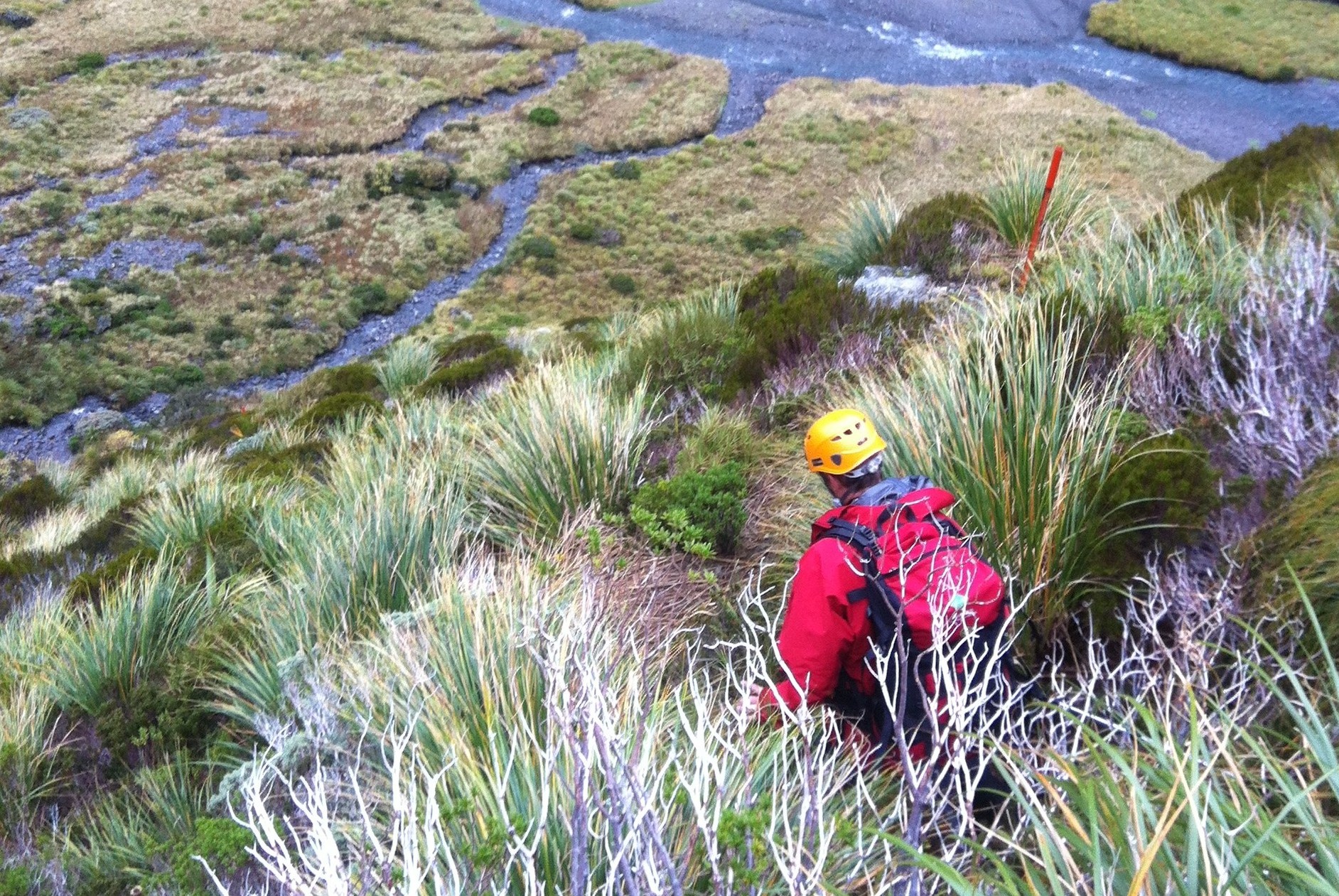 Auckland woman Irena Yun set out in January 2009 to tramp the tough 8-10 hour Cascade Saddle route from Aspiring Hut in the West Matukituki to the Dart Hut on the upper Dart River. Travelling alone, she rejected warnings that … Continued

SUPPORT US & help save a life