We are Wanaka locals – climbers, hunters, kayakers, boaties and trampers who love the outdoors and who are motivated partly by the knowledge that one day it might be them that needs help. Wanaka Search and Rescue can call on some of New Zealand’s most experienced mountaineers, including professional mountain guides who give their time and expertise as volunteers along with the rest of the crew.

We’ve got a serious playground on our doorstep – the whole of Mount Aspiring National Park (click for Park map – thanks to Geographix), so we need to know what we’re doing! 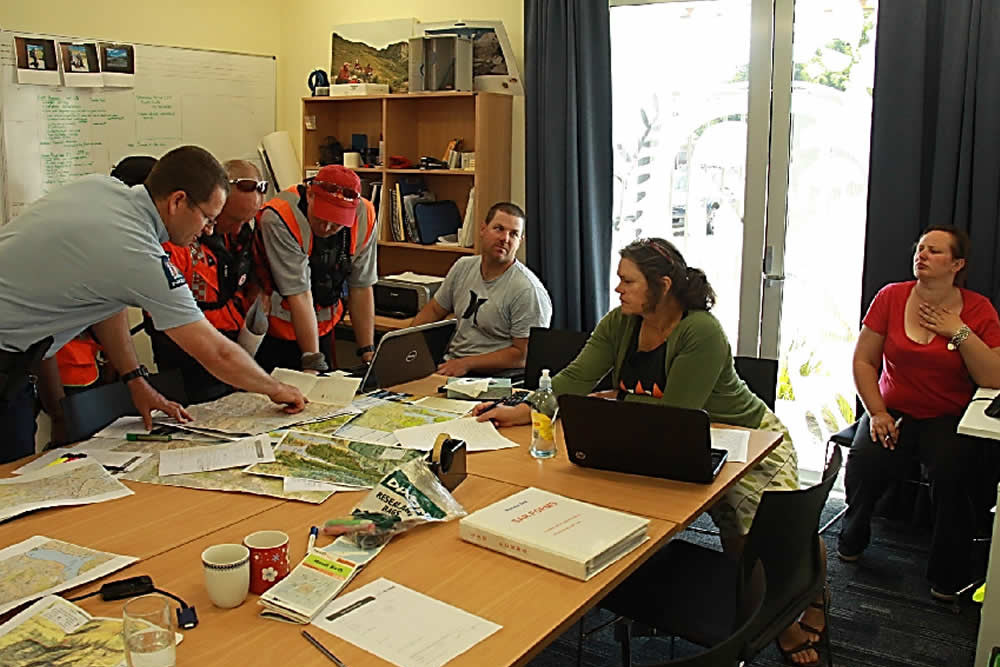 The Police and Maritime New Zealand’s Rescue Coordination Centre (for beacon activations) are the two statutory authorities for search and rescue in New Zealand. Our Incident Management Team works with them to coordinate, direct and manage search operations. 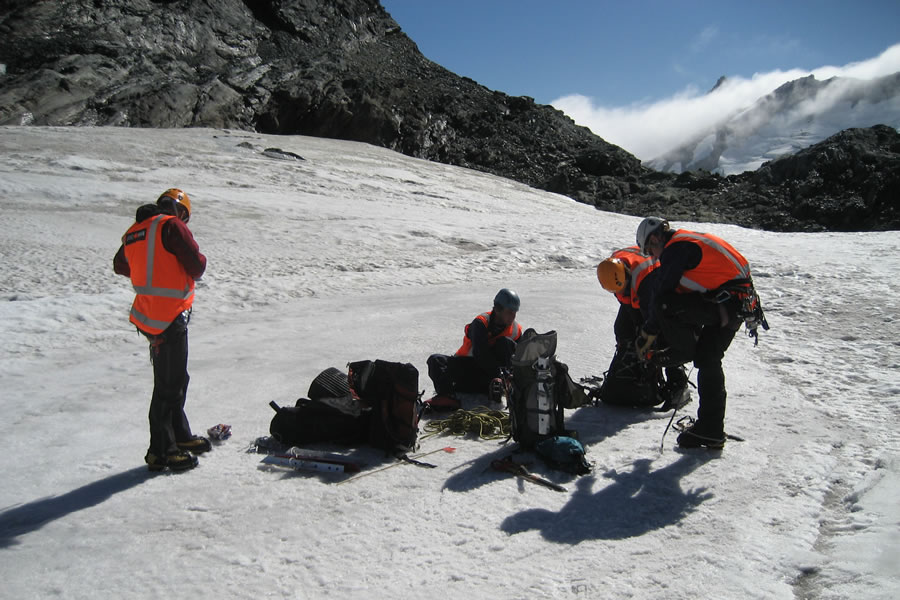 Our Alpine Cliff Rescue experts operate in the alpine and in steep inaccessible terrain using advanced rope techniques.  All ACR volunteers are experienced mountaineers or professional guides. Below is a video showing a training session for cliff rescue with the … Continued 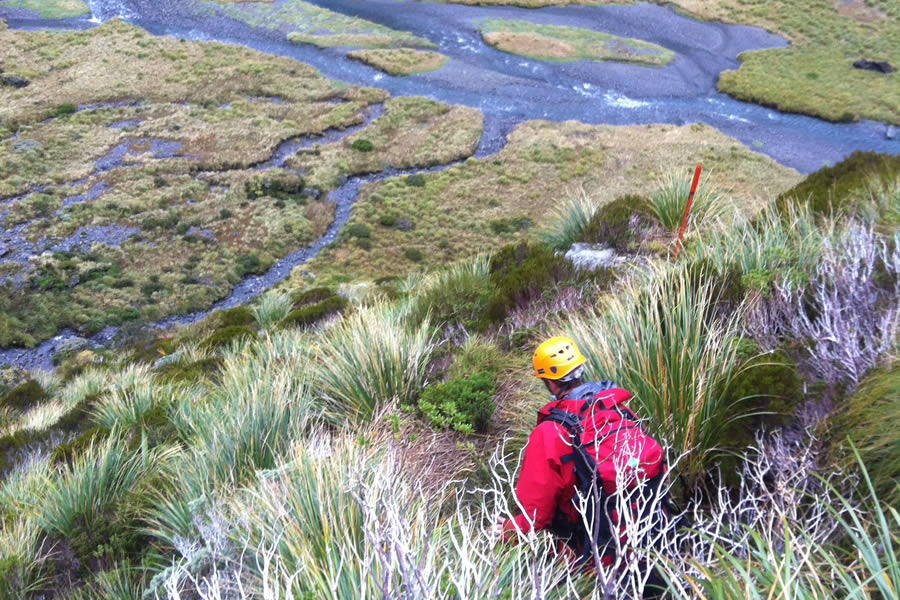 The sub-alpine team are a group of experienced trampers and hunters who generally search for the lost, missing and injured below the permanent snowline. Their skills are honed from years of tramping through the NZ back-country. A passion of this … Continued 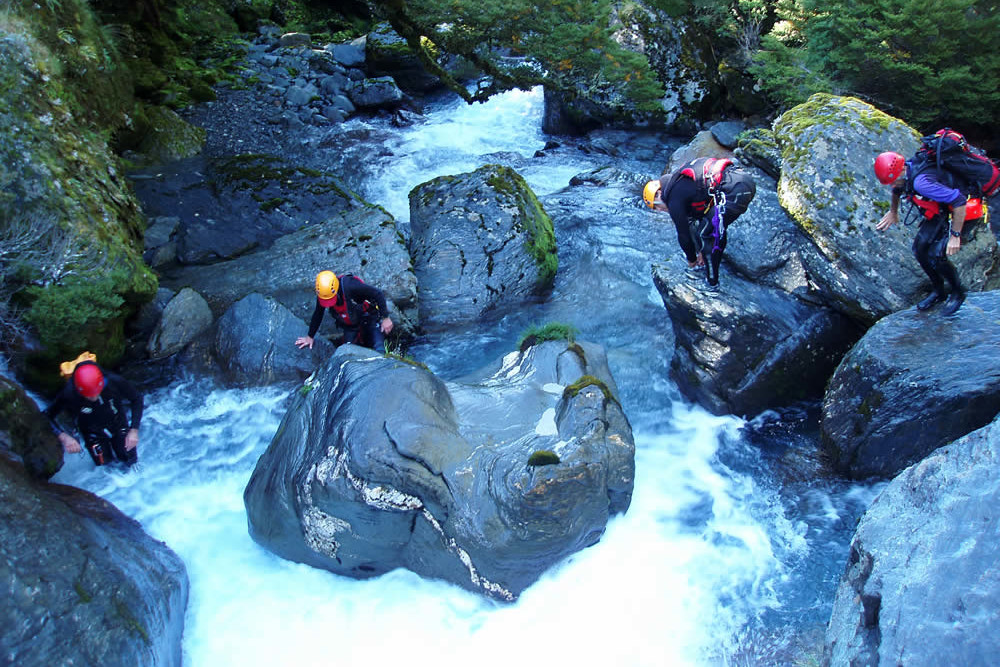 The river rescue team are experts in kayaking and working in and around the massive hydraulic pressures generated by our fast-flowing mountain rivers. Swiftwater rescue requires a huge degree of discipline by water technicians.  These guys read seething cauldrons like we … Continued 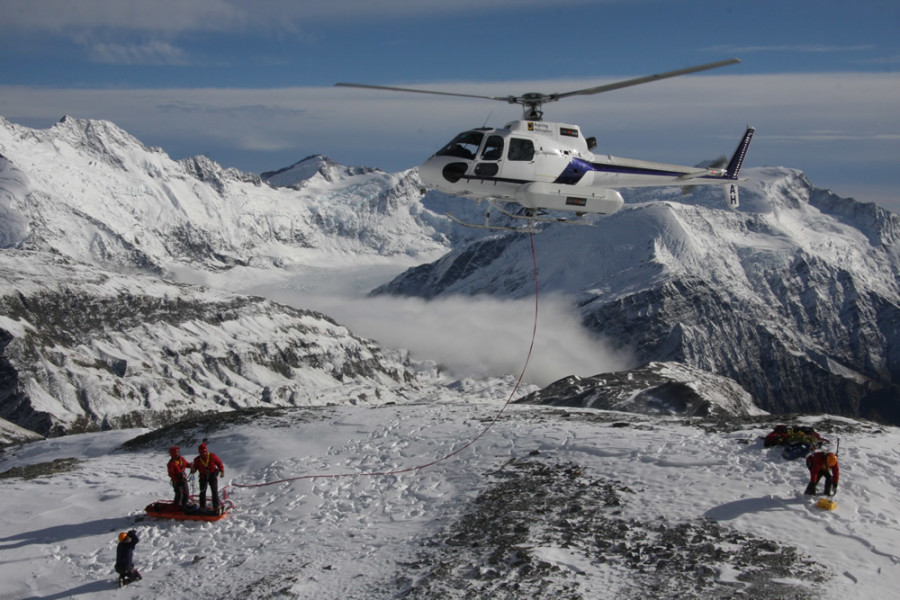 Pilots operate in the mountainous Southern Alps with human sling loads delivering and extracting our rescue teams to and from  the search and rescue area.  In marginal flying conditions these professional pilots are asked to land on a summit of a mountain the size … Continued 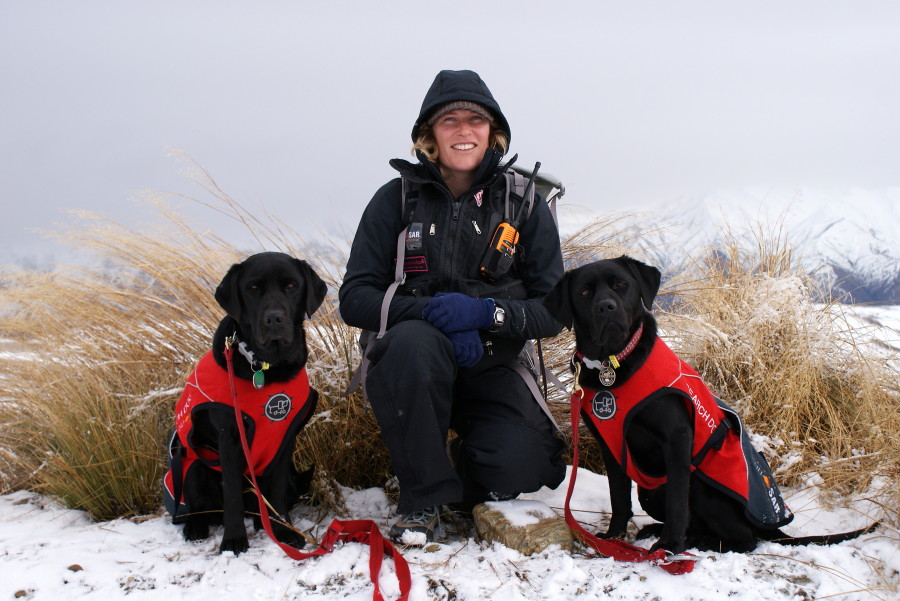 Wanaka Search and Rescue dogs are a small group of dog handlers aiming to provide a volunteer search and rescue dog capability for various search situations.The team operates under international minimum standards, and train and evaluate to this level. The … Continued 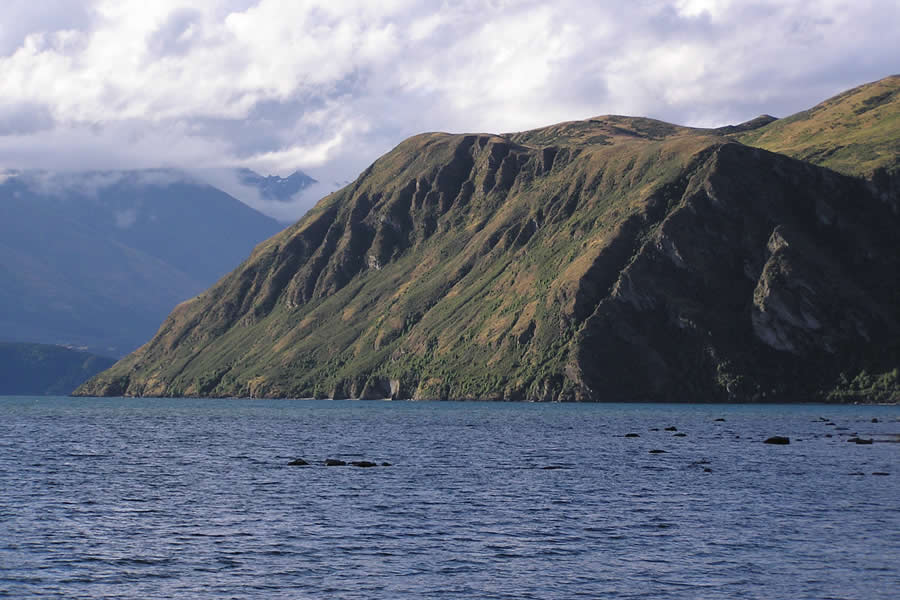 Search and Rescue responses on Lakes Wanaka and Hawea are controlled by the NZ Police, with the response being coordinated by the Incident Management Team of Wanaka Search and Rescue. The initial response on Lake Wanaka is provided by Coastguard … Continued

History of Wanaka Search and Rescue

In 1954 a rescue from French Ridge hut, at 1400m in the shadow of Mt Aspiring, required two days of hard carrying by ten stretcher bearers. Things didn’t start well. A communication breakdown meant a light plane, when dropping supplies at the hut, didn’t drop a stretcher. So the rescuers had to make one!

Nailed to the hut was a frame of galvanised pipe and wire netting designed to foil kea eating through the door. The frame was soon off and lashed to two beech tree poles found under a bunk. Bundled up in two sleeping bags the victim with severely frostbitten feet was carried down the mountain, then transferred to a pack horse at Mt Aspiring hut for the trip to the road end. Then he was driven to Wanaka via an army truck, finally being transferred to Dunedin Hospital.

By the early 1970s with the aid of helicopters things became easier. The Mt Aspiring National Parks board employed trained search and rescue rangers, who became responsible for rescues in the area. When someone was in trouble the call for help would be made using mountain hut radios, or someone in the party would tramp out to Mt Aspiring Station and use the Aspinall’s telephone. The missing and injured owe a great deal of gratitude to generations of the Aspinall family for their compassion and support.

Once the distress call was received, a plan was made in consultation with the sole charge policeman. The local helicopter operator and two rescuers would locate the victim and in a ‘snatch and go’ operation, (basically bundling the victim into the helicopter), would then fly to advanced medical help.

The specific skills of mountain flying and picking off a victim and rescuer using a long-line connected to the bottom of the helicopter, were developed during the venison recovery days in the 60s and 70s. Without the helicopter pilots calm, focused skill, rescue as we know it would be impossible.

By the year 2000 responsibility for SAR in the Wanaka region shifted entirely to the NZ Police. After a major fund raising effort the Wanaka SAR group built a Skyline garage behind the station and purchased modern technical climbing equipment, plus boots, packs and clothing. Before this volunteers would use their personal gear. Now it’s possible to walk off the street like Superman in the phone box, to be transformed into a Rescuer. This means response times can be around half an hour. Personal locator beacons (PLB’s) have revolutionised how a rescue is undertaken (searching is cut to a minimum).

In 2012 a young mountaineer became lost in a whiteout on the Bonar Glacier, near Mt Aspiring. Unbeknown to him he was being monitored by his father in Sydney. The PLB the young man carried was set to update his position every 10 minutes using GPS technology. What his father saw on his home computer, thousands of kilometres away were virtual footprints, indicating his son was going round in circles. Wanaka SAR was alerted and he was rescued.

By 2015 Wanaka SAR had become a one stop rescue shop, housed in a building set into the hillside, not far from the National Park building where it all started. From this base there’s the ability to dispatch river rescuers, marine, sub-alpine teams, and alpine cliff rescue. All of these teams are managed in the field by an Incident management team.

Search and rescue has changed since the days before technology made it faster, with less people involved. But what has stayed the same and will continue into the future in Wanaka SAR, is the basic human instinct to selflessly rescue people who are lost or injured.